Today is Benedict's birthday and he is 5 years old in human years.  According to the doggy calendars, he is 40 today!  I always thought that you multiply the human years x 7 to get a dog's age, but my vet and the internet tell me that it really depends on their weight and breed.  He is half Black Labrador-half Great Dane, which explains how he is about 92 lbs. and not fat.  He was 5 pounds on the night David surprised me with bringing him home.  We named him Benedict after our new Pope and our lives have been full of love and surprises ever since!  He does not act like a 40 year old dog, he still scampers around like a 14 year old, or the same way he did as a puppy.
Here is Benedict in a large breed nutshell:
He destroyed (by consumption) around $1,700 worth of stuff in our house in the first two years.
We kept him.
He was surprising easy to potty train.
Thought that would be our biggest hurdle.
He intuitively smells my belly with Valentina and did the same with Salvatore.
He was my first "positive" pregnancy test.  I knew to test when he started doing this to me. 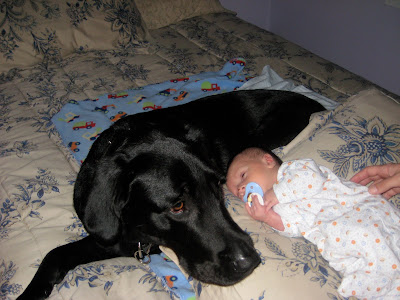 He is very gentle around all kids and other dogs.
We are grateful and never fearful. 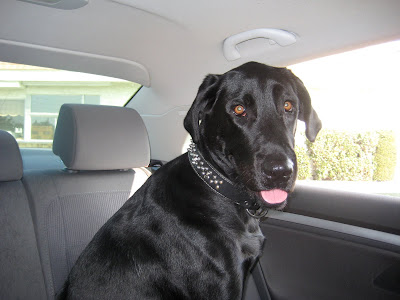 He gets as many compliments as Salvatore for how beautiful and sweet he is while out walking the neighborhood.
We smile and give thanks. 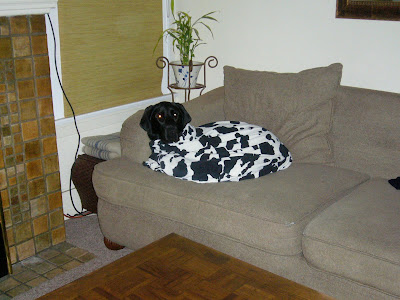 He insists on sleeping on every surface of the house, and still tries nightly to sleep with us, though he is no longer allowed.
We constantly kick him off. 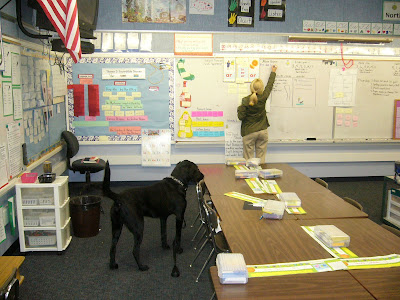 He still barks like a MANIAC and jumps on people when they walk through the door.
We need the Dog Whisperer. 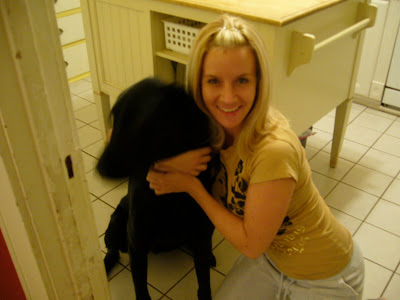 He loves us still as before, even though Lolo is the only one who walks him anymore.
We are humbled, dear Benny.  We love you still, too!
Posted by The Liconas at 8:53 AM