Playdate in the Backyard Pool 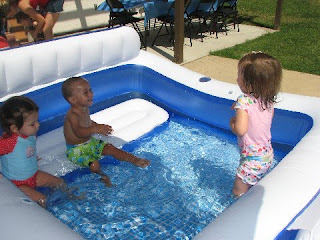 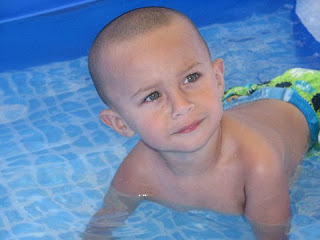 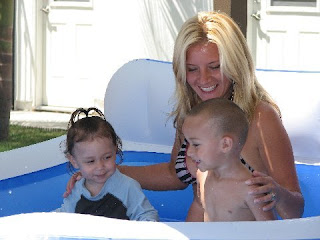 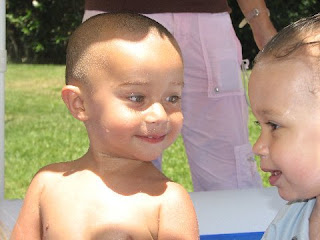 Another fantastic summer day with friends in our backyard!
Posted by The Liconas at 5:36 PM No comments: 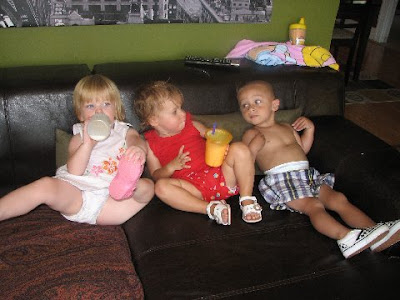 Salvatore and his friends, Molly and Mia.  Look how much they have grown in 12 months! 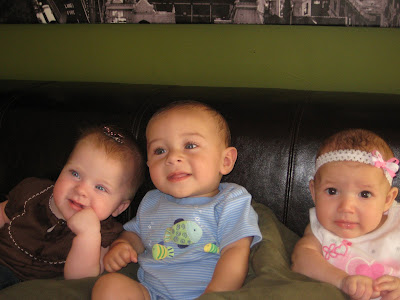 Are You Smarter than a 5th Grader?

He can also recognize half of the letters in the alphabet on his own and will often shout them out from the backseat of the car while I am driving.
Posted by The Liconas at 9:11 PM 1 comment:

A Seat at the Table 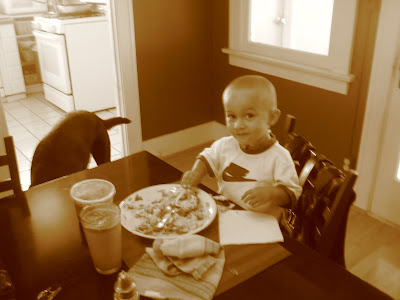 The other morning, I made David breakfast and walked into the other room to put away some laundry.  A minute later, I hear David laughing and we both find that Salvatore has climbed up on the chair and started helping himself to daddy's breakfast, even using the fork!  He has not liked his highchair for awhile, but I was not ready to put in away.  I remember the night of my baby shower, I sat on the carpet with Benedict and decided to assemble as much as I could before David got home from work.  The highchair was the first and easiest thing I assembled that night.  Benny helped by laying on the instructions and kicking around the nuts and bolts.  It is now in the garage next to the walker, swing, crib, and bouncy seat.  Milestones, milestones...
Posted by The Liconas at 4:03 PM 1 comment: 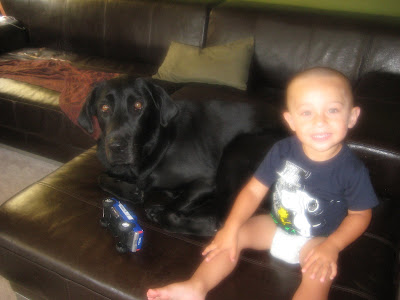 I remember the night we first brought him home-neither of us could sleep because all we wanted to do was stare at him and make sure he was continuously safe.  We stayed awake most of the night fretting over every little noise and movement he made, not one breath was missed.  We couldn't believe he was ours! And we were so happy and so scared because we knew that we had to teach him practically everything that he would have to know to survive in this world. So we started slowly, letting instinct guide us, and soon we were in a routine.  He was our first baby, our first son and we made many mistakes along the way, but it still gets better all the time.  Benedict (Benny to Salvatore), we love you and we are proud of the big brother that you are.  He was the first thing that Salvatore continuously recognized and asked for.  He was the entertainer when Salvatore pushed himself around in his walker.  He ate all of the food that Salvatore pushed and threw over the side of his highchair.  He still sits calmly while Salvatore climbs, jumps, rushes, and rolls all over him.  He never even flinches when Salvatore sticks his fingers in his eyes, ears, nose, mouth or grabs his tail or his *&^%$.  He is not the one we take showers with anymore and he barely fits in the backseat now because of the carseat.  But he is, and always will be the first love for all of us.  He is Benedict Licona-age 4, birthday March 2, 2005, weighing in at an impressive 92 lbs.  First borns sometimes have it so tough but are also so lucky!!!
Posted by The Liconas at 3:45 PM No comments: 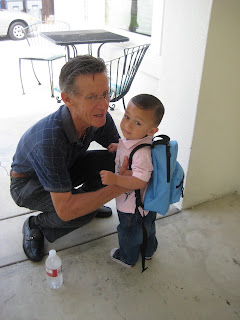 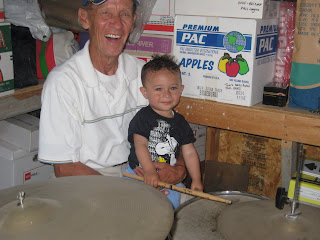 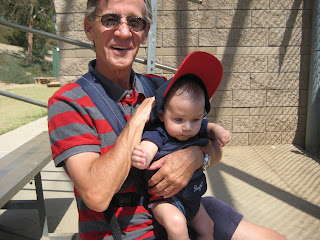 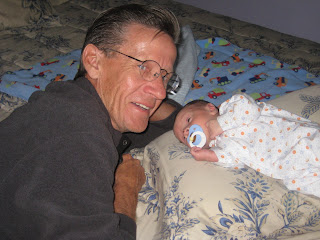 Salvatore's favorite person is his abuelo, "lolo".  His lolo watches him while we work and takes him many places.  Long walks, bike rides, the library, playing drums, and baseball games are a few of their favorite things.  Salvatore calls for him daily and loves to run into the backyard to knock on his door, roll on the floor with him, play with his keys, and swing on the front porch.  Thank you Lolo for taking great care of me!
Posted by The Liconas at 9:07 AM 2 comments:

My lovely Sita (grandmother in Arabic) showing Salvatore the joy of music.  Next she will teach him guitar!
Posted by The Liconas at 8:42 AM No comments:

Vote for your favorite hairstyle now! 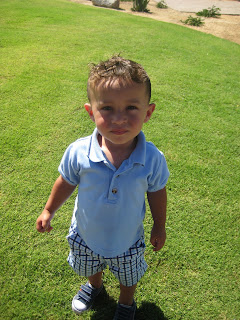 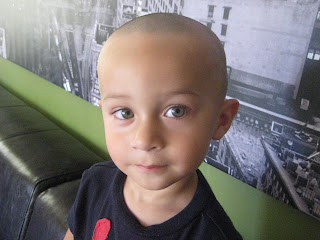 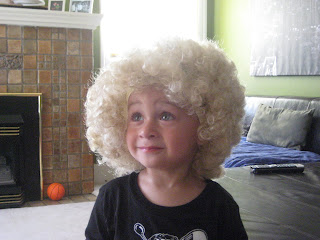 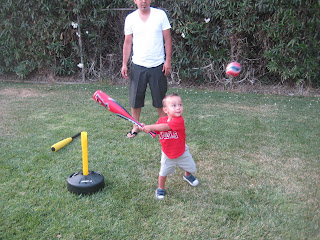 Ok coaches and scouts....check out his direct eye contact with the ball. He actually hit it straight and hard and then tried to run the bases backwards while dragging the bat. A few minor details to work out with him and he will be ready for the big leagues! Season tickets for life!
Posted by The Liconas at 9:44 AM 1 comment: 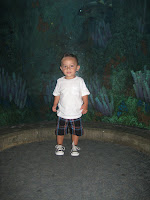 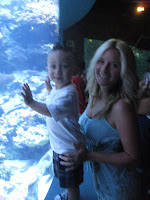 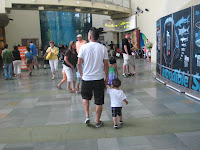 This was Salvatore's first trip to the Aquarium of the Pacific. He called every fish, "Nemo", and loved to stick his hands in the water. We finished the day with lunch at the Yard House. It was a great way to spend a summer day!
Posted by The Liconas at 9:55 PM 2 comments:

A Day on the Farm 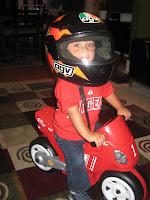 Posted by The Liconas at 5:37 PM No comments: 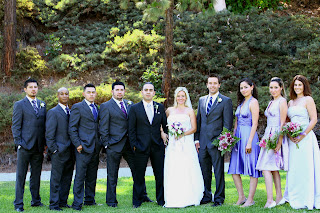