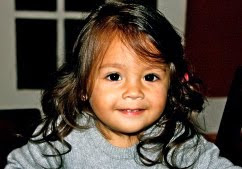 Valentina is 18 months! She is so full of love and mischief. I can't get enough of her and miss her deeply when I go to work. She runs to me when I arrive. Can't beat that!
She loves Spiderman, brushing her teeth, eating raisins, and the Geico gecko. Yes, really. I don't know why. But she will run from another room if she hears a Geico commercial on.
She is starting to sound just like Salvatore with her talking and singing. Sometimes I can't tell them apart. She keeps up well with him and gets right back up when she falls down. And she gives the cutest dirty looks you've ever seen. Won't be so cute when she is 13, but right now it cracks us up. 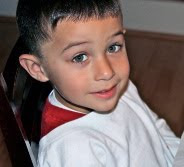 Salvatore continues to amaze and surprise us with his wit and charm. The other day, he calmed Valentina down by gently starting to sing, "This little piggy..." with her toes. But this is how he sang it:
"This little piggy played soccer,
this little piggy went to the store,
this little piggy had a sandwich,
this little piggy went home,
and this little piggy wants to play with Spiderman."
He doesn't miss a beat and will pick up on ANYTHING that we are talking about. And he offers his opinions and suggestions constantly. He loves to think about and pray for other people. He is so kind to his classmates. Sometimes, in conversation, I forget that he is a child. Can't believe that he will be 4 soon. The other day when I got home from work, I told him that 10 hours had passed since I had kissed him and that we needed to make up for lost time. He suggested 81 kisses and let me hold him and counted for me while I administered every one. Can't beat that either!
Posted by The Liconas at 9:04 PM 4 comments: 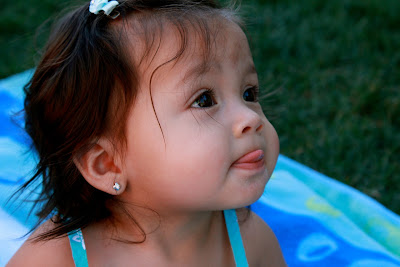 My boss's daughter, Erika, is in high school and she is a fantastic artist. Her mother brags about her all the time. Erika is multi-talented, exploring many styles and techniques. Her oil paintings just happen to be one of my favorites. I gave her these photos of the kids and asked if she would be interested in painting their portraits. She said yes and what she gave me was WAY MORE than I ever could have imagined. She just nailed it with how beautiful they turned out. I had no preference or opinion on anything she would do and when I saw her great work, I was blown away. These portraits adorn our family room walls for all to see. Thank you, Erika, for these priceless gifts of love! 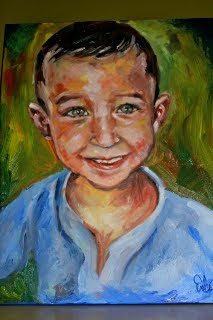 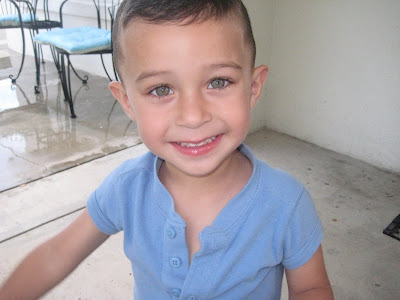 Dinner on a Stick 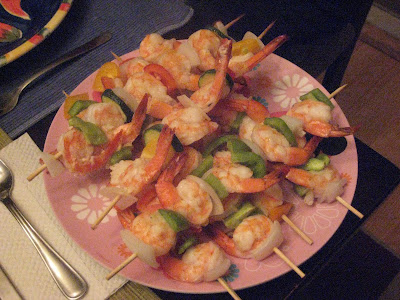 We went hog wild with shrimp, chicken and steak in the fridge. A bin full of veggies, some skewers, and you've got yourself a feast! 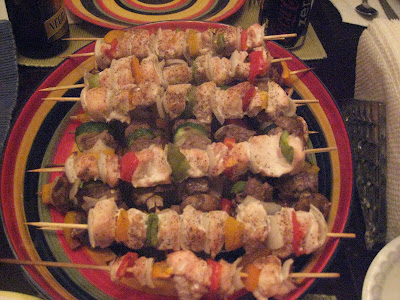 We were going to BBQ them, but the rains came. We used the oven and they were just as good.
They were almost too pretty to eat, but we ate them anyways. 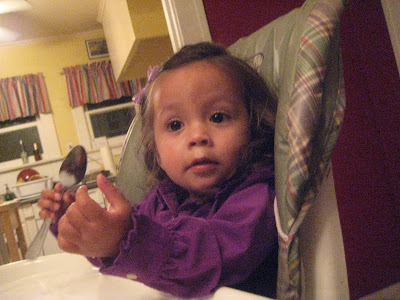 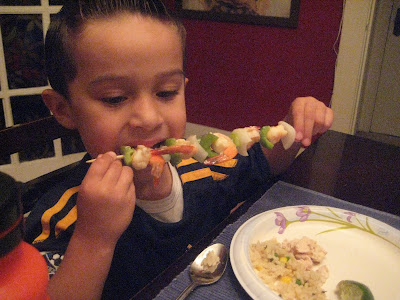 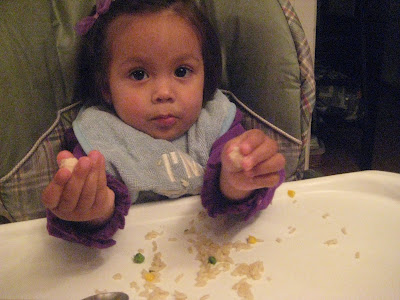 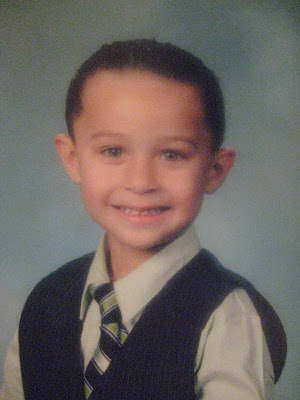 His first school picture. Practically looks grown-up already.
His class picture is hilarious because half of the group is not looking at the camera.
I love this shot and could look at his smile all day.
Posted by The Liconas at 10:12 PM 2 comments: 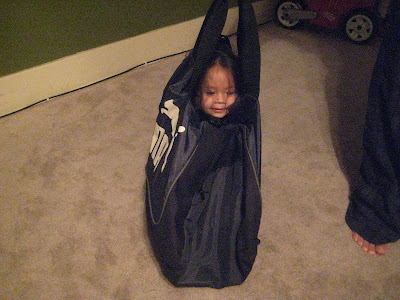 Valentina crawled into David's soccer bag, so he started carrying her around that way. 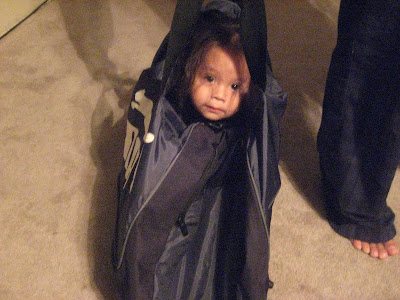 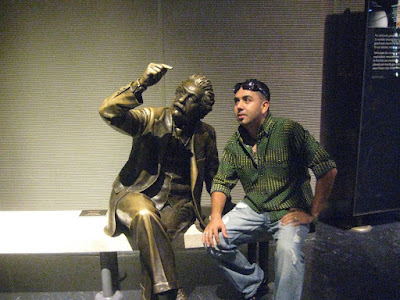 We went back to visit the Griffith Observatory again.
David has always admired and felt a special connection to Albert Einstein.
Turns out they share the same birthday. March 14. 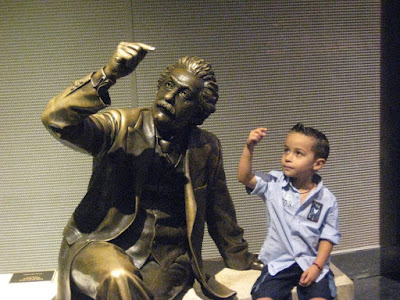 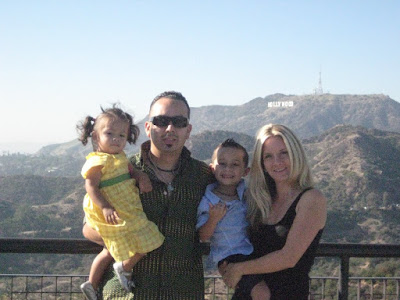 David and Salvatore also saw Center of the Universe at the planetarium. You need to be 5 years old, so we lied. Salvatore was a pro and loved the show. I entertained Valentina downstairs in the snack shop for over 30 minutes and fed her everything small and bite-sized that I could buy. We then toured the streets of L. A. and Hollywood before eating dinner and returning home.
The Griffith is beautiful and free. Who wouldn't love that?
Fond memories from last visit almost two years ago.
Posted by The Liconas at 8:56 PM 2 comments: 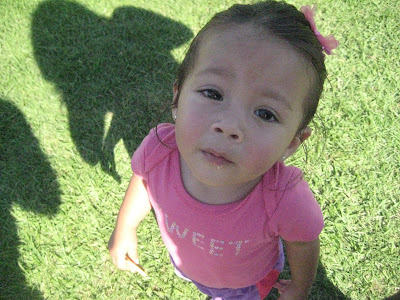 got a hold of my iPhone and set up 17 (yes, I counted) different alarms! An alarm that went off at 2:15 a.m. sat me straight up in my bed. Another at 3:45. Then every 15 minutes or so. And they all had different sounds and tones, so I was really confused. I was so tired and disillusioned that I didn't catch that she had set so many. She also set them at different times and on different days. Thanks, sweet girl.
Posted by The Liconas at 10:47 PM 3 comments: